My Experience with Food Intolerance Testing 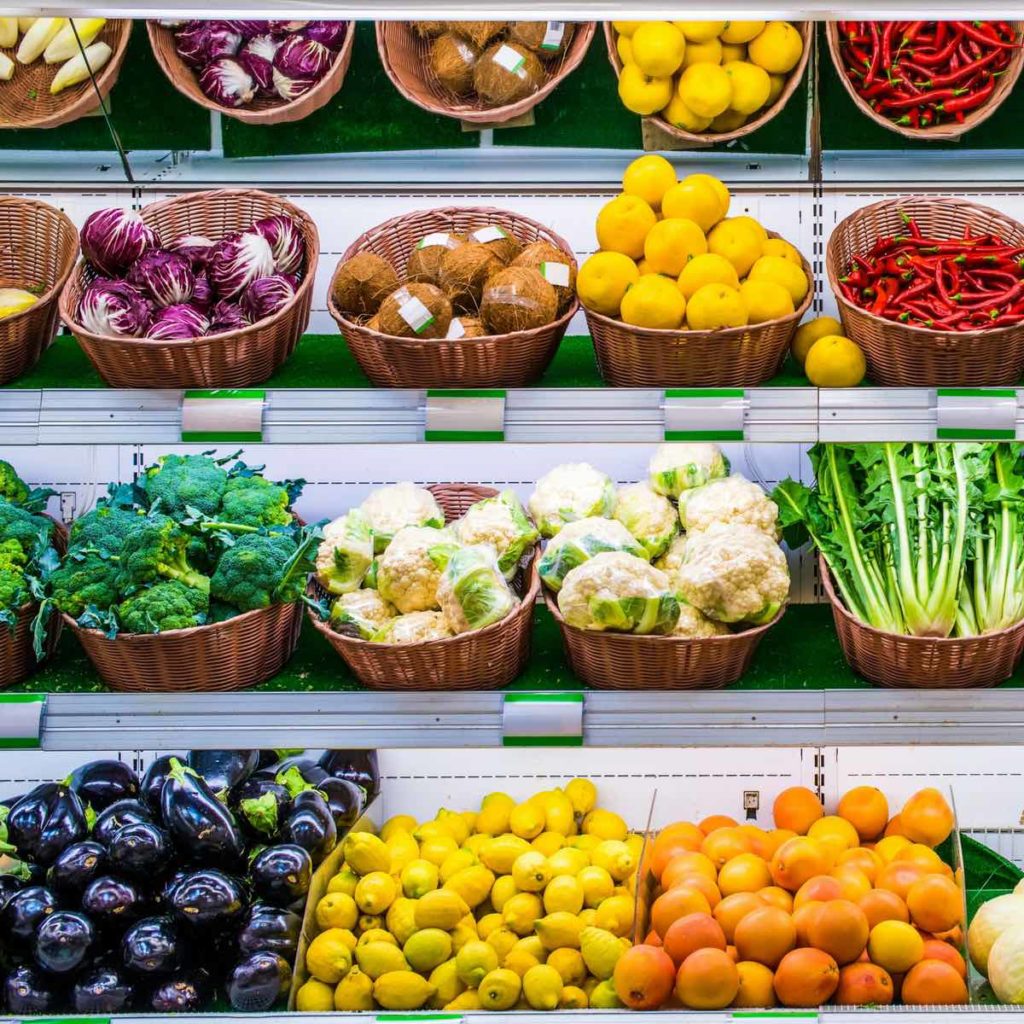 As much as I would love to go through life eating everything in sight–it’s not in my best interest. I have known for several years that I have one specific food intolerance, but I recently suspected there was something else. Therefore I underwent food intolerance testing.

I will tell you, I was shocked at the results.

Let me rewind and tell you my food intolerance story. For over five years I had a rash on my neck. I made several visits to dermatologists and used a variety of medicines and creams–which gave some relief. However the rash always came back.

Finally, I went to see a new primary care physician for a physical. I casually mentioned to her that I had this constant rash. She explained to me that rashes like this often return because of something going on inside of the body.

Despite my best attempts at treating it with creams and ointment from the outside–the real change needed to happen on the inside, by changing my diet.

During my visit I also mentioned something else: I was having a hard time getting pregnant.

My doctor suggested the unthinkable: that I give up gluten.

So I did. Within a week my rash went away. Within three weeks I was pregnant for the first time [read more about this here].

Giving up gluten was a game changer for me–I believe it helped me to become a mother, my acne went away, my anxiety decreased, and that nagging rash went away once and for all.

Or so I thought.

After 4 years of being 100% gluten-free I started to have symptoms again. The rash came back. My joints felt achy. I was fatigued. After having two babies my body had been through a lot of changes and my diet needed tweaking.

My friend Megan wrote an article about her experience with food intolerance testing. It’s called the ALCAT test. She was so impressed with the results that she decided to start offering the testing in her health coaching practice. I was intrigued by it but decided I could probably figure it out on my own.

Because I am kind of cheap and testing like this doesn’t come cheap.

So instead of testing, I decided to do the ultimate elimination diet to figure out my food intolerances–the Whole 30. After 30 days of depriving myself of all things delicious, I actually ended up feeling worse.

So I gave in. I called Megan and said “help me!”

She ordered a quick blood test which was shipped to my house. This particular week I was feeling worse than ever. I had a painful ear infection and my rash had spiraled out of control.

I was hopeful that this test might be my saving grace.

A friendly phlebotomist came to my house and drew the blood. A few days later the results arrived.

I have a severe intolerance to garlic.

This blew my mind. As a natural remedy for the ear infection I was experiencing I was using garlic oil in my ears at least 6 times a day. My head basically smelled like a pizza.

So all that garlic was making my body go crazy and I was feeling the effects amplified.

I cut out garlic and within 24 hours the rash started to clear.

Now of course, it’s not that simple. The list included other things too. I am slowly trying to eliminate these things from my diet too, but I will be honest–it’s tough. But I am so glad that I did the intolerance testing–because there is no way I would have been able to get to the bottom of it by myself.

I paid for the ALCAT testing myself, however Megan from The Lyon’s Share did provide me with consultation service free of charge. Megan is freaking brilliant (a Harvard grad…) and she’s just about the kindest, most authentic person you will ever meet. She’s based in Dallas but offers her services nationwide. If you need health coaching–she’s your person.

*I am not a medical doctor*